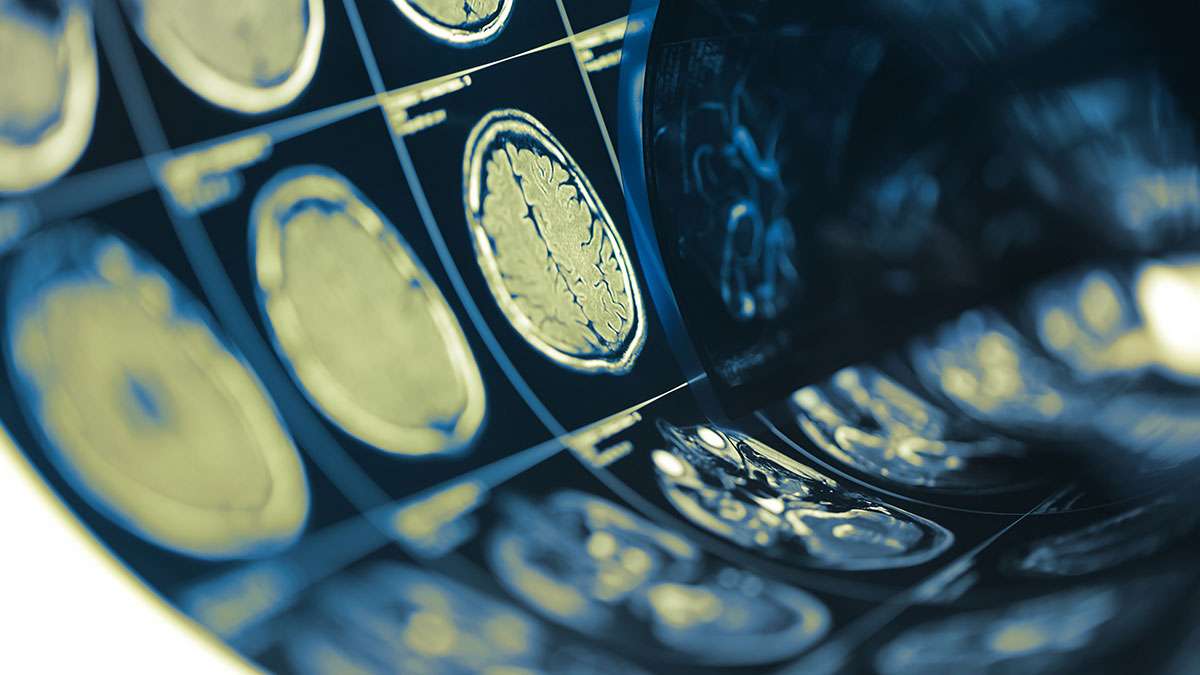 What is it about?

The award ceremony for the best innovation, development and research projects linked to ESF funding (European Social Fund) was held on Wednesday 6 November. The project BIPBIP (conceived from a healthcare perspective) conducted together with the University of Verona and Humatics, was the winner among the 51 projects that obtained this funding. The award demonstrates, once again, our concrete commitment to social innovation to create real value by focusing on the quality of life of people, of all especially those who find themselves in difficulty and too often remain unheard. EDALAB is at the forefront of conducting technological innovation projects that aim to break down social barriers, promote inclusion and equality and ensure a better quality of life.

We have the technologies, we have the skills but above all we have people to do it. We believe that innovation is an end to itself if it cannot help improve the world we live in, our engineers and developers work daily to create real value in the solutions that we offer to our customers.

The Freezing of gait (FoG), characterized by a sudden, temporary and involuntary inability to start or continue a movement, represents one of the most important causes of disability in people with Parkinson's disease. It does not respond to the therapy usually used for motor symptoms and therefore people with FoG constantly need to be accompanied by someone to support them and help them to get out of repeated motor block phenomena, generally helping them to rhythm the steps The BIPBIP project, developed in the IoT healthcare sector aimed at Parkinson's patients, made it possible to design a wearable intelligent system that replaces the companion in this function. Once worn, the system is able to predict the occurrence of a FoG episode by analyzing in real time, using accelerometers positioned on the hip, ankle and back, the data deriving from the person's walking, and consequently activating a tactile stimulus, via smartwatch, useful to avoid the FOG.

The Gait freezing (FoG) and orthostatic hypotension (OH) are common and disabling symptoms that occur in the advanced stages of Parkinson's disease (PD) and increase the risk of falls. FoG and OH are poorly understood and do not respond or may even be worsened by levodopa and dopaminergic treatment, because their pathogenesis is linked to the neurodegeneration of the non-dopaminergic systems of the brain and peripheral nervous system.

The practical trials of physiotherapy sessions have shown that patients with PD come out more easily and pass the FoG or shorten its duration when externally stimulated with rhythmic auditory stimulation (RAS) (for example, simulating a military march).

The generation of RAS generally causes embarrassment to the patient when other people are present. Furthermore, it requires that the patient be assisted by a caregiver.

The high-waisted compression stockings that produce at least 15-20mm Hg of pressure can reduce OH by increasing blood pressure, but the stockings are uncomfortable, need to be worn when not needed, and PD patients struggle to put them on. stockings, a number of points that limit the usefulness of compression stockings in everyday life.

Therefore, the project aims to develop an intelligent, non-invasive and wearable system, capable of evaluating, predicting and being applied to the treatment of FoG and OH, regardless of the presence of a caregiver, in order to reduce the risk of falls, thus improving the patient's quality of life and participation in daily activities.

The wearable system will consist of a pair of intelligent elastic stockings and a control application. The socks will be equipped with a built-in processor, where the control application will be performed, and a series of sensors that include accelerometers, gyroscopes, magnetometers and blood pressure sensors.

Furthermore, the socks will be able to provide the patient with tactile stimuli (eg rhythmic vibrations) and will include an automatic inflation / withdrawal device to increase venous return and increase blood pressure. The control application will exploit algorithms based on machine learning to evaluate and predict FoG and OH by analyzing the data collected by the sensors of the socks. In particular, the sensors will allow to recognize the patient's activities (for example, sitting, walking, lying, turning), the motor state (for example, ON, OFF, dyskinesia) and vital parameters (for example, heart rate, blood pressure ).

Once FoG or OH is predicted, the application will inform the socks in such a way to generate a tactile rhythmic or activate the inflation/retraction mechanism to, respectively, help the patient overcome Fog or reduce its duration, and increase blood pressure, while sitting or standing. In this way, the generation of rythmic stimuli and the compression of legs will be activated only when necessary.

The collected data will be also accessible remotely by the doctor so that gait, general motor performance and blood pressure, at home

To the current state:

- We have developed an algoritm based on the machine learning to detect pre-FoG situations in order to generate tactile rhythmic stimulation before FoG occurs. The preliminary results on a dataset of 8 patients has showed an average accuracy and a recall in predicting FoG, recognizing pre-FoG episodes with specificity and sensitivity of 97% and 94%, respectively;

The next steps to be accomplished will be:

- Evaluation of the effectiveness of auditory stimuli instead of tactile ones to help the patient to prevent or exit from FoG episodes;

- Identification of a partner company for the realization of an intelligent elastic fabric equipped with accelerometers, gyroscope, magnetometer, blood pressure sensors and an integrated automatic inflation / withdrawal mechanism;

- Development of a control application to assess and prevent OH and notify the storage of the need to compress the legs;

- Testing the entire BIPBIP system in the IoT healthcare sector in a pilot study involving a small group of patients.

In case of success of the proposed system, the partners are destined to found a start-up for the engineering of the proof-of-concept and the marketing of the product. A crowdfunding campaign will be launched to initially support investment activities.

The future clinic objectives will comprehend the esploration of how the proposed technology can be combine with pharmacological and rehabilitation strategies to better adapt the most appropriate treatment to each individual patient with advanced PD. Given the lack of effective therapies for FoG, OH and to reduce the risk of falls, this proposal could pave the way for improving these outcomes in PD.

Currently the project has overcome the first step of selection and is under review by the MJFOX Foundation for further funding and development.

We would like to thank you our partner and the people involved in this project. 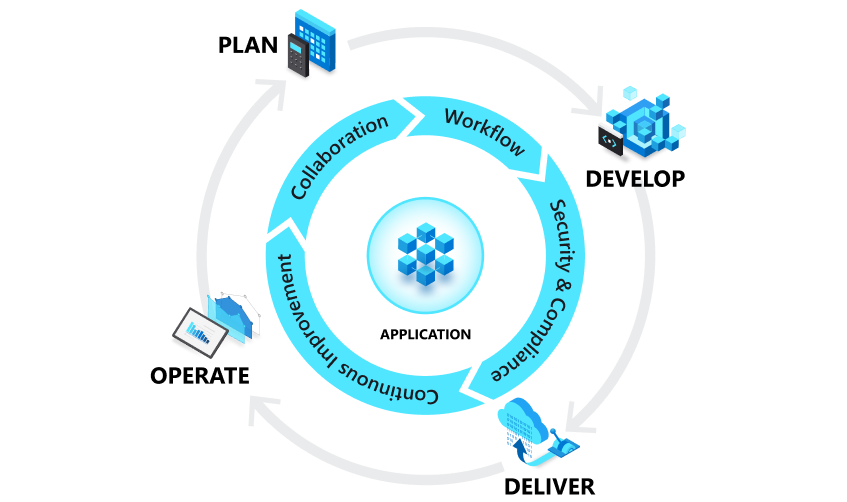 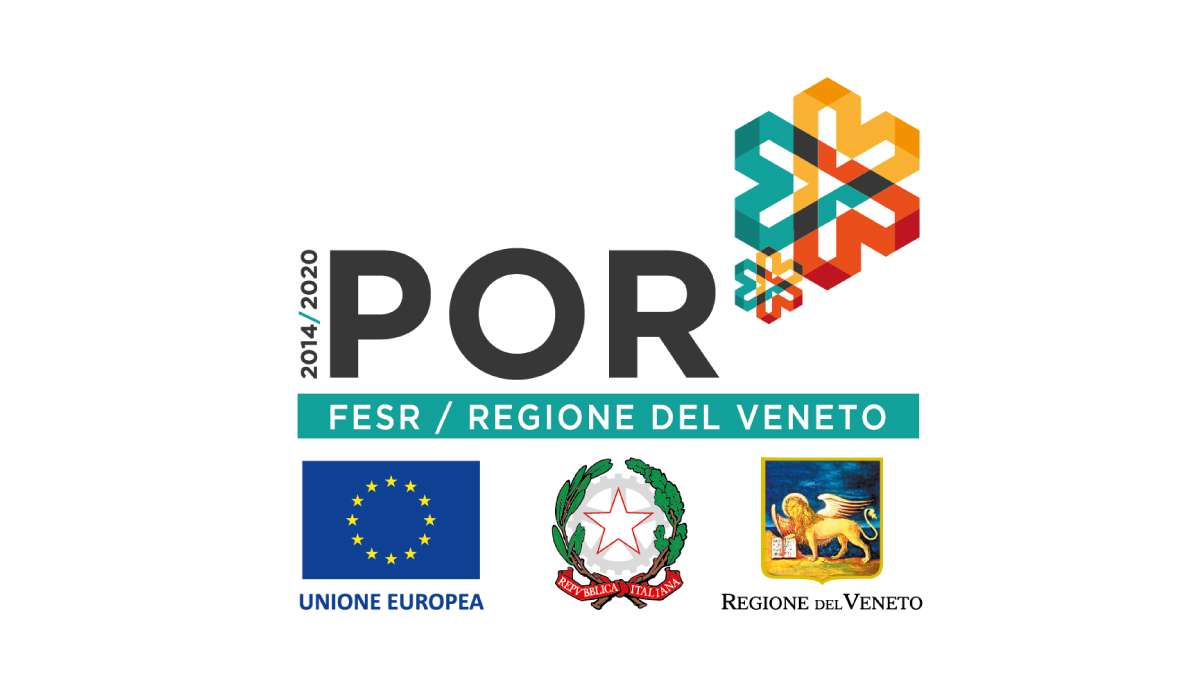 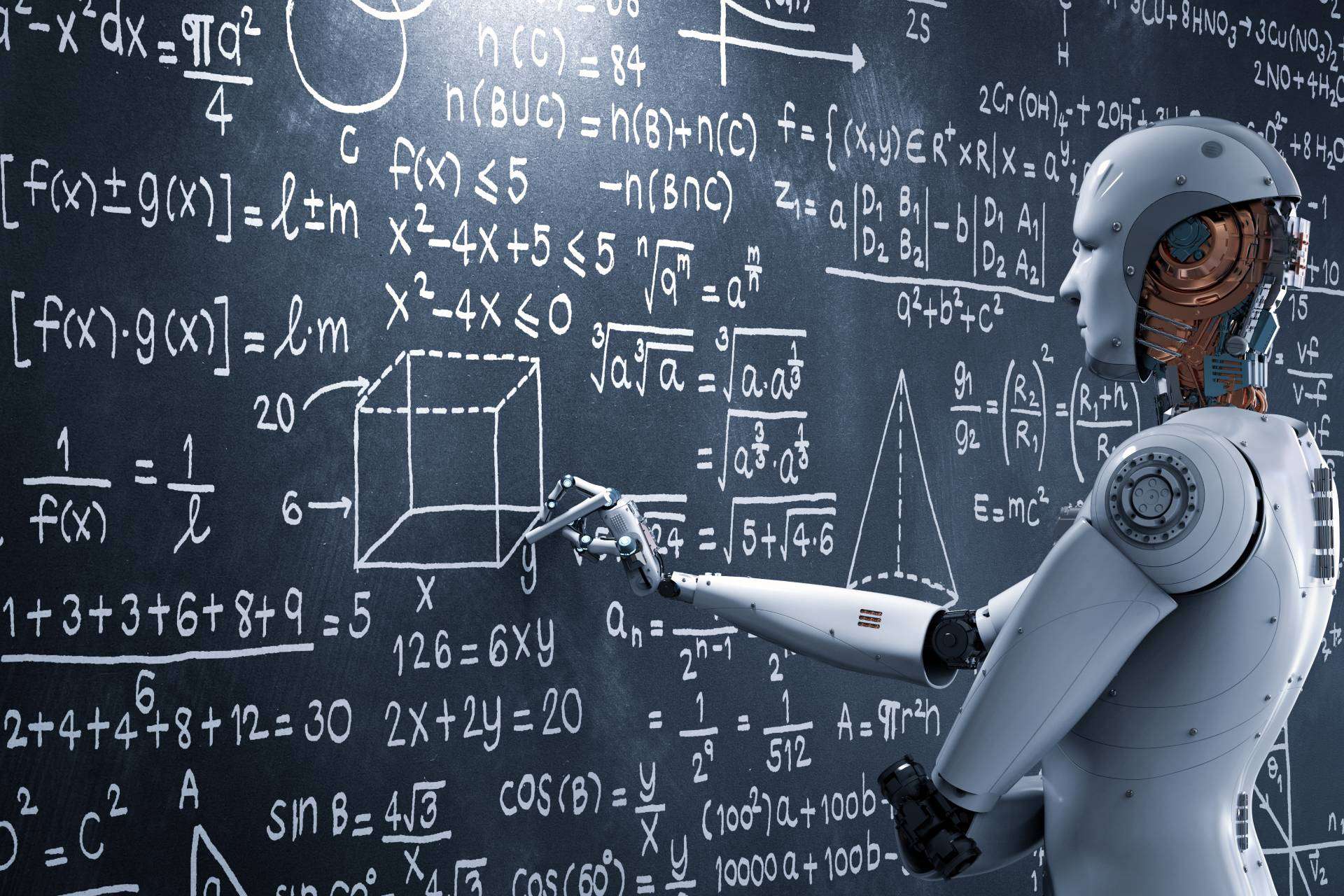